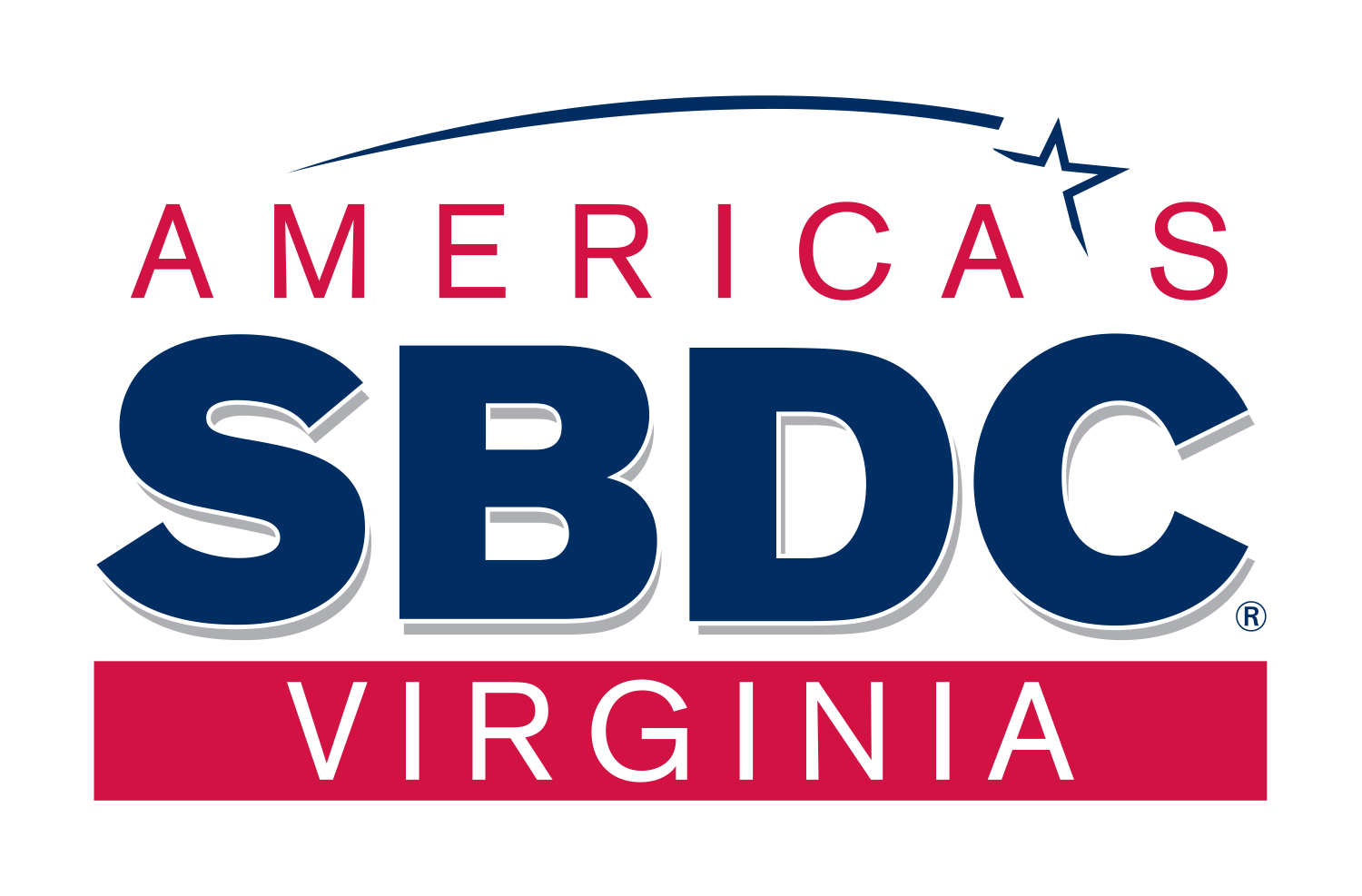 A Conversation with NYT Technology Journalist Kevin Roose on NFTs, Cryptocurrency, Art and the Future.

Join us for a lively conversation, as Academy Center for the Arts Director Geoff Kershner talks with Kevin about how changing technology will impact not only the Arts, but the world.

Kevin Roose is an award-winning technology columnist for The New York Times and the best-selling author of three books, Futureproof, Young Money, and The Unlikely Disciple. His column, "The Shift", examines the intersection of tech, business, culture, and the combined effect they have on society. Recently, that has meant a lot of coverage of companies like Facebook and YouTube, as well as profiles of internet personalities like PewDiePie, and social phenomena like online radicalization and workplace automation.

He is the host of Rabbit Hole, a New York Times-produced narrative audio series about what the internet is doing to us, and a regular guest on The Daily, as well as other leading TV and radio shows. He frequently writes and speaks on topics including automation and A.I., social media, disinformation and cybersecurity, and digital wellness. Before joining The Times, he was a writer at New York magazine, and a host and executive producer of "Real Future," a documentary TV series about technology and innovation.

A confirmation email with the Zoom login information will be sent after registration, please be on the lookout for it.

All programs of the Virginia SBDC are open to the public on a non-discriminatory basis.
Reasonable accommodations for persons with disabilities will be made if requested at least two weeks in advance.
Funded in part through a Cooperative Agreement with the U.S. Small Business Administration.